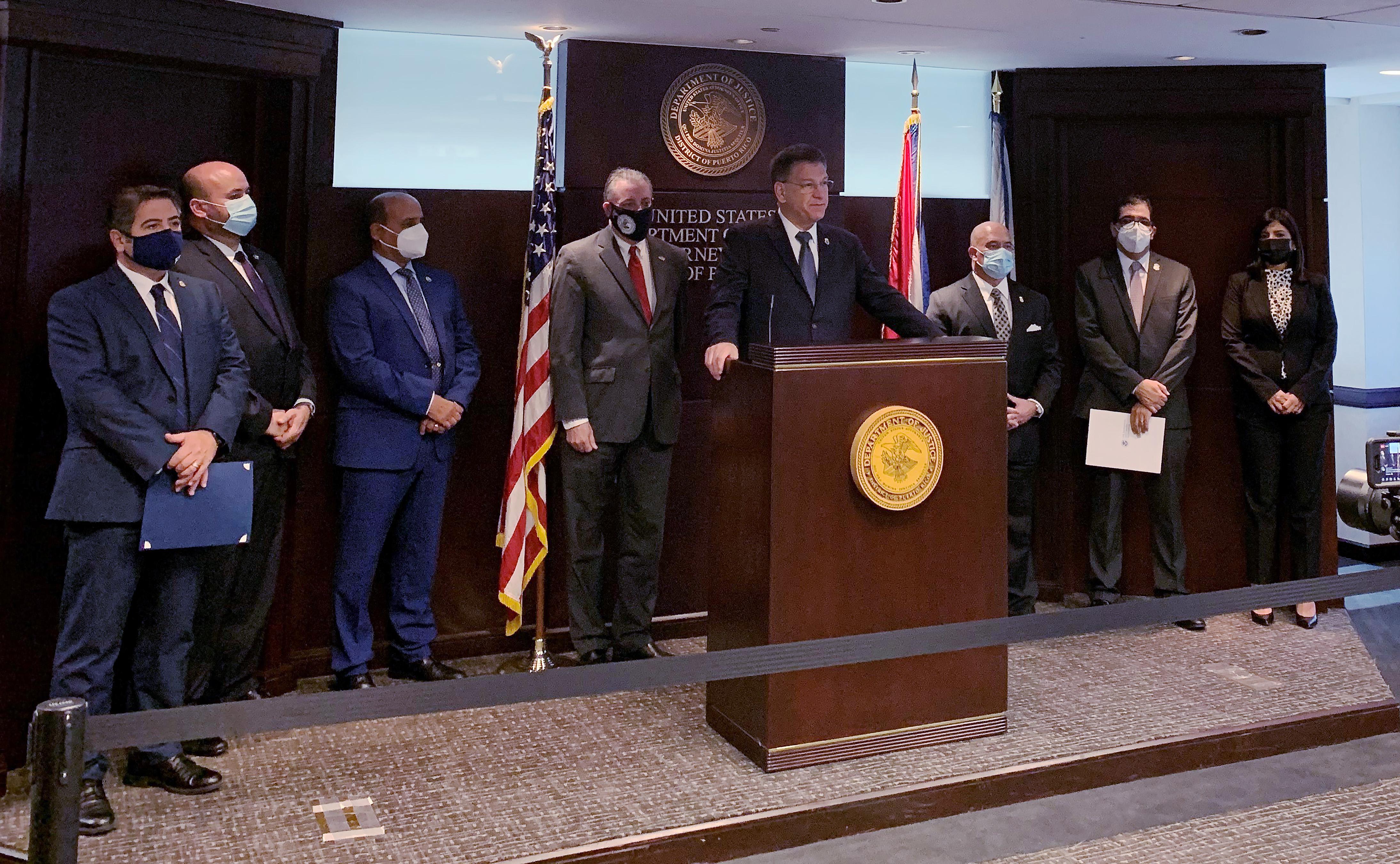 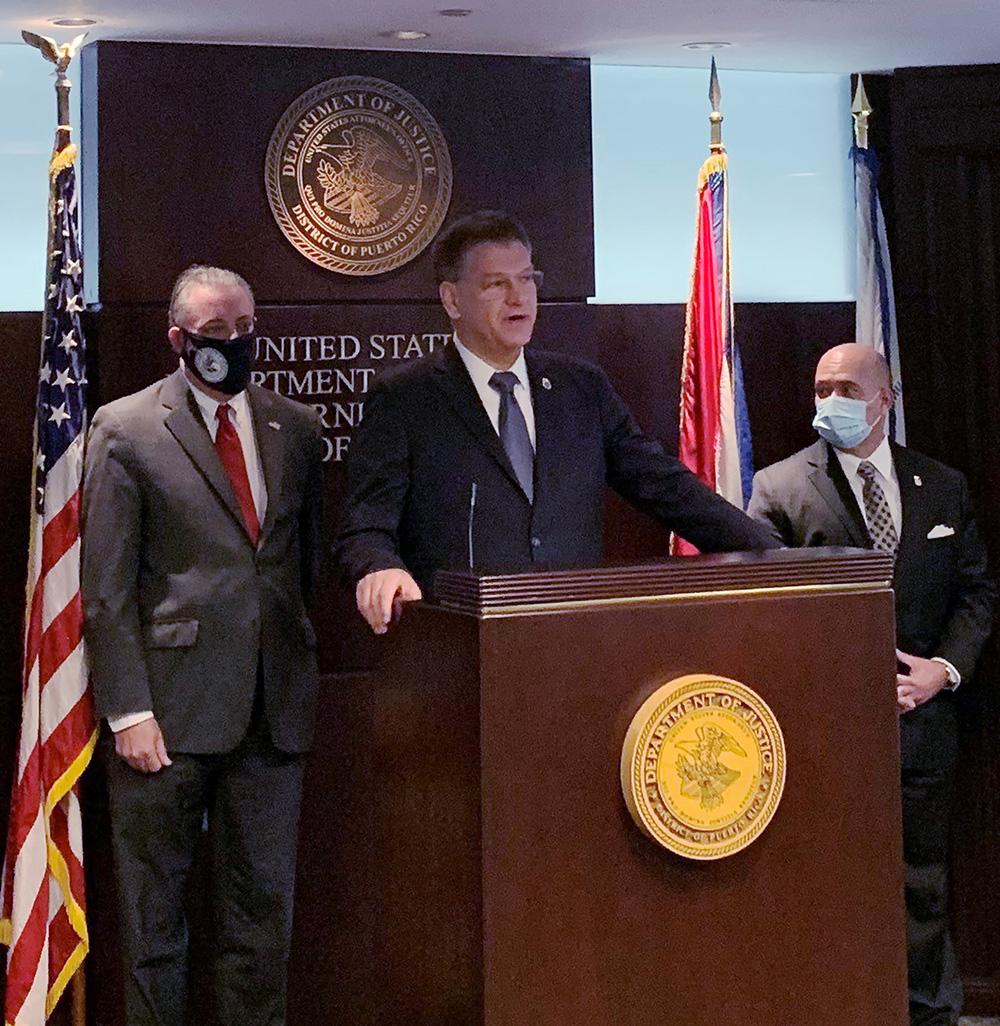 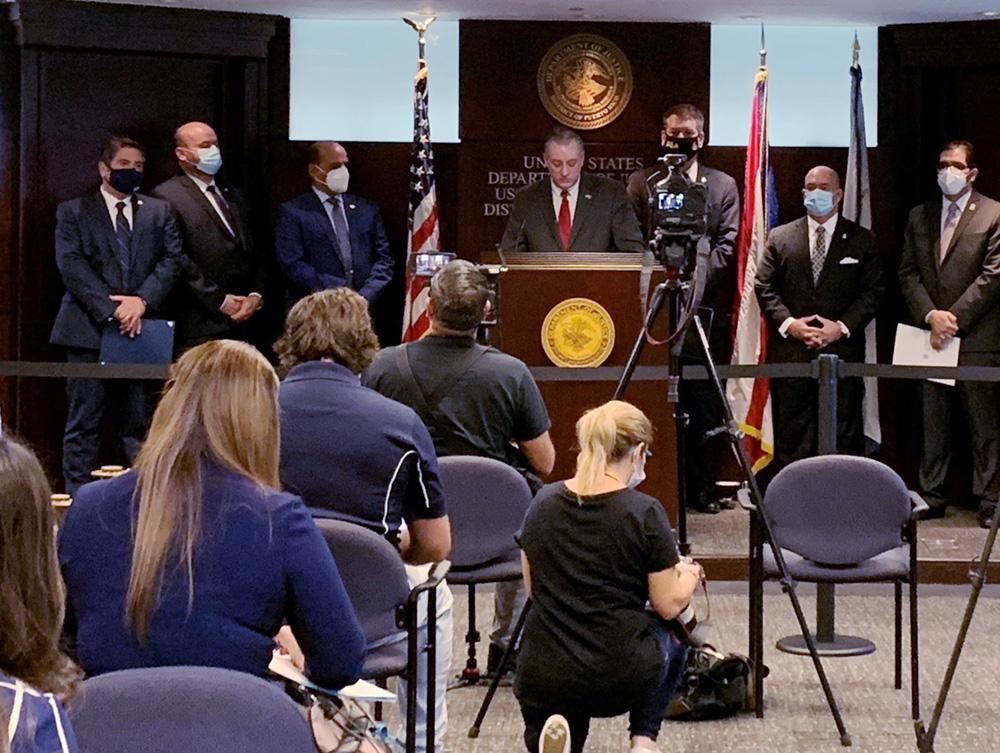 “The Drug Enforcement Administration initiated Project Safeguard to target violent drug trafficking networks like the one taken down this week here in Puerto Rico,” said Acting Administrator Timothy J. Shea.  “Building on our relationships with law enforcement organizations like the Puerto Rico Police Bureau Strike Force, as well as the FBI, and U.S. Marshal’s Service, DEA is helping to make communities in America and her territories safer because no one should have to live with bullets flying and drug dealing right outside their doors.”

“We are committed to dismantling and removing the threat posed by criminal organizations that insist on flooding our communities with narcotics and violence,” said W. Stephen Muldrow, U.S. Attorney for the District of Puerto Rico. “I want to congratulate the outstanding federal, state, and local law enforcement cooperation that resulted in this successful operation.  Our continued collaboration is critical to dismantle these criminal organizations.”

DEA Caribbean Division Special Agent in Charge, A.J. Collazo said that “Yesterday’s arrests are a reminder of our message to local drug trafficking organizations that our inter-agency consolidated efforts to track them down and bring them to justice, will continue.  Our enforcement operations will prevail, to enhance the safety of our communities and families. We welcome DEA’s Administrator, Timothy Shea to Puerto Rico to share in the success of this operation.”

The indictment alleges that from in or about the year 2015, to the date of the return of the indictment, the drug trafficking organization distributed heroin, cocaine, cocaine base (commonly known as “crack”), and marijuana, within 1,000 feet of the Rincón Taíno and the Pedro Descartes Public Housing Projects (PHP), and other areas in the municipality of Santa Isabel, all for financial gain and profit.

As part of the conspiracy, the members of the drug trafficking gang established a drug point that would move within different areas inside the public housing projects in order to avoid police detection. Some co-conspirators would collect the profits from the drug trafficking sales and travel within the municipality of Santa Isabel and other areas nearby to deliver the proceeds to the leaders of the organization.

The defendants had access to different vehicles in order to transport money, narcotics, and firearms. The leaders had final approval authority to impose disciplinary action upon residents of the Rincón Taíno and Pedro Descartes PHP, on members of rival drug trafficking gangs, and on the members of the conspiracy if they disobeyed the rules imposed by the drug trafficking organization. The members of the gang would use force, violence, and intimidation in order to maintain control of the areas in which they operated.

Gang Section Assistant U.S. Attorney Pedro R. Casablanca and Special Assistant U.S. Attorney Yanira Colón-García are in charge of the prosecution of the case. If convicted the defendants face a minimum sentence of 10 years, and up to life in prison. Indictments contain only charges and are not evidence of guilt. Defendants are presumed to be innocent until and unless proven guilty.